On Friday, Feb. 24, we left the Cañon de Chicamocha after only two nights. We were not eager to leave Cabañas Campestres, but we'd already postponed our reservation in Villa de Leyva by a couple of days. The only major event on the bus trip via San Gil was that Barbara's bag was waiting for her in the San Gil bus station. (See previous post for the story.)

Luckily, we were staying at a wonderful AirBnB accommodation whose location was just right. We could walk in 10 or 15 minutes to the busy, historic (and touristic) center, but we were well away from the noise and bustle, in a beautiful home that had gardens and quiet space all around.

Our host was Claudia Trujillo. She is a wonderfully warm and good-humored person who made us feel right at home. And she serves the prettiest breakfasts we've ever seen! Her husband Juan is a retired physician, quite old and not too active, but still smart and kind. We enjoyed being in their home tremendously.

One thing we noticed right away in Villa de Leyva was the large number of leather-clad motorcyclists in town on the weekend. There was a (mostly Harley) rally drawing riders from all over Colombia. The riders we talked to were super friendly, and we learned that there would be a gathering on Villa de Leyva's huge plaza on Saturday morning. What bikes! What a scene!

Also on Saturday morning we visited Villa de Leyva's twice-a-week market. Hundreds of vendors sell fruit and vegetables, crafts, and cooked meals. We sampled and then bought some cheeses
and bread, had more salpicon, and generally enjoyed the scene. 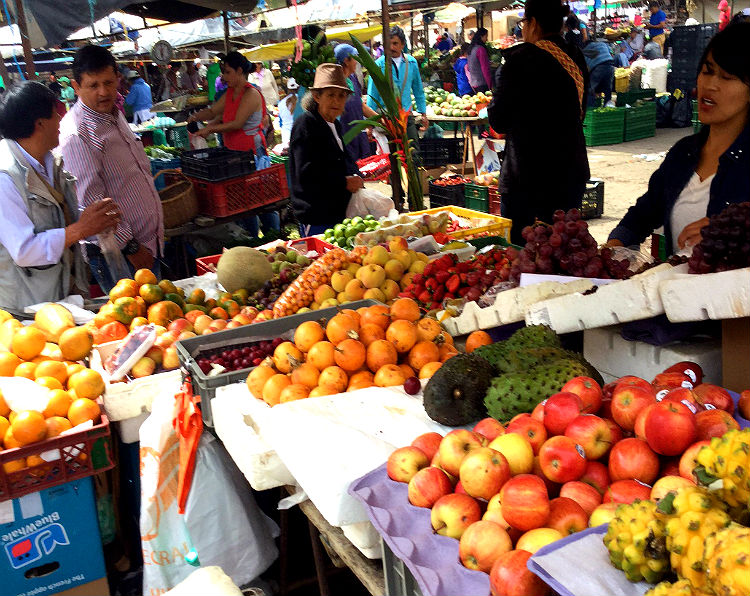 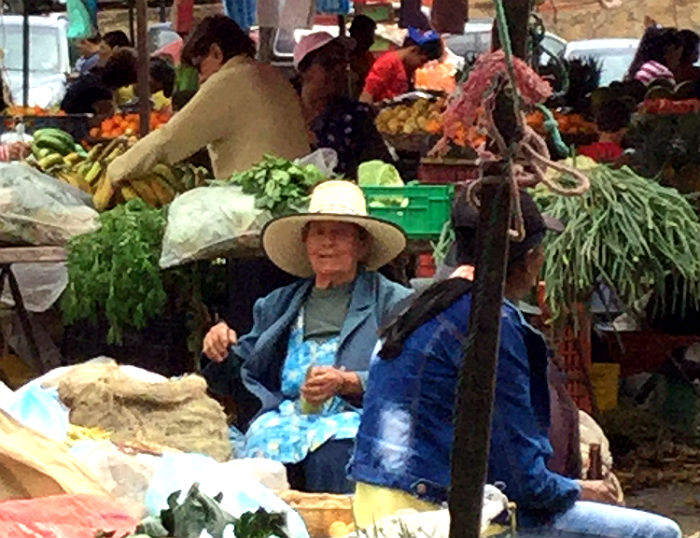 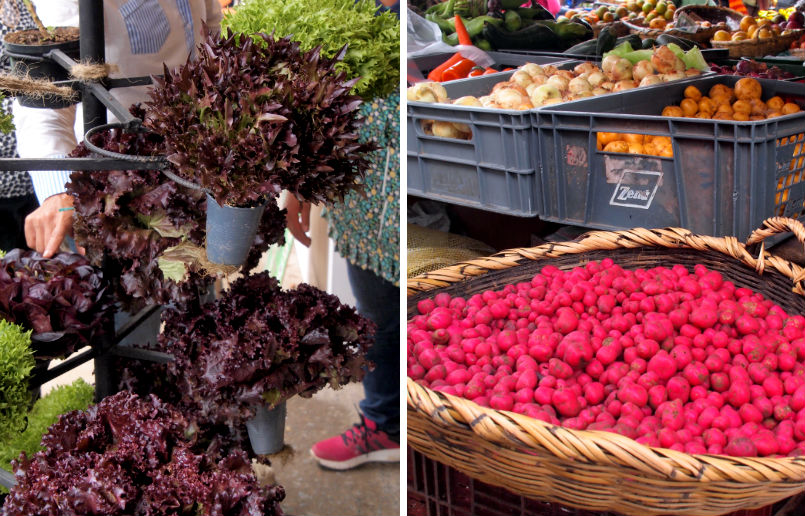 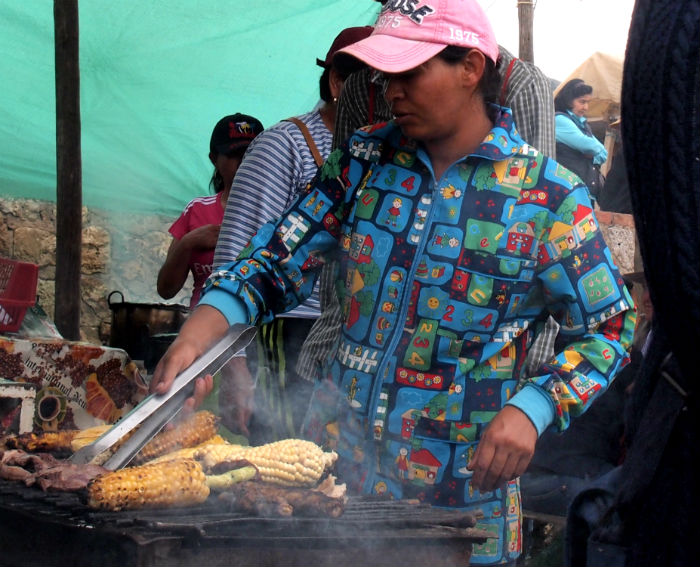 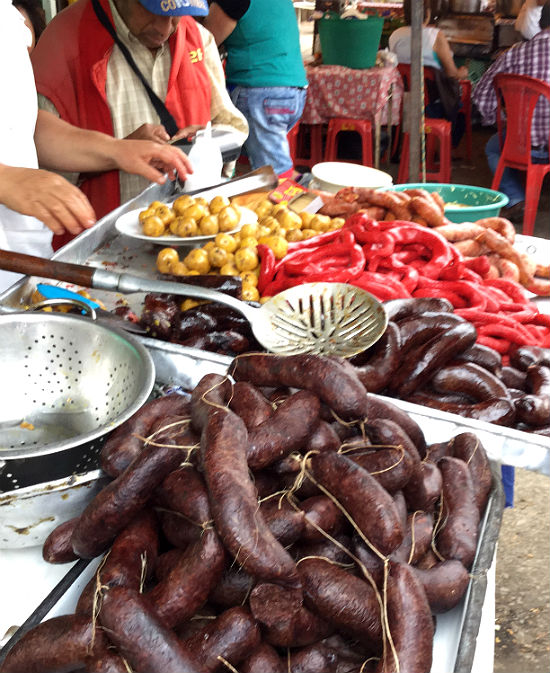 On Sunday morning we set out on a longish walk out of town. There were two marvelous highlights of the walk. One was a vivero, a plant nursery, but it was so much more than that. The owner, Jaime, specializes in plants of the desert. He also designs entire desert gardens, and his own place is a display of "earth art," much of it with spiritual meaning. 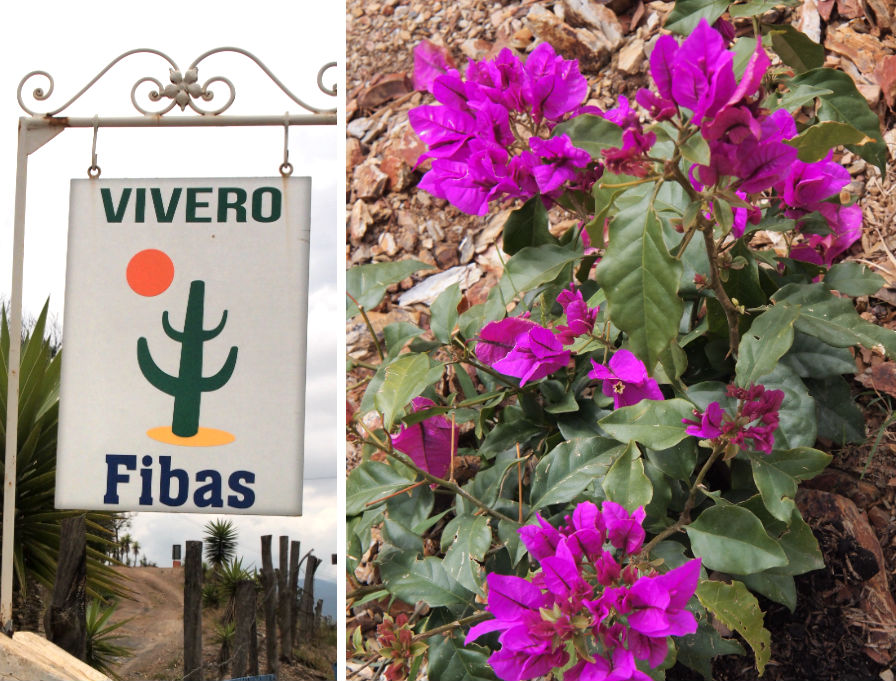 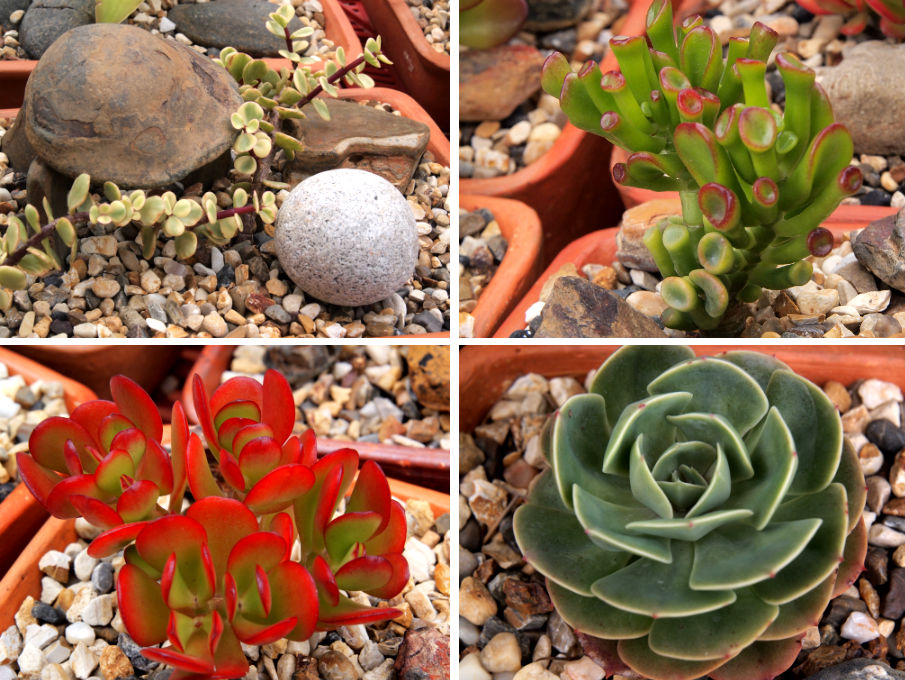 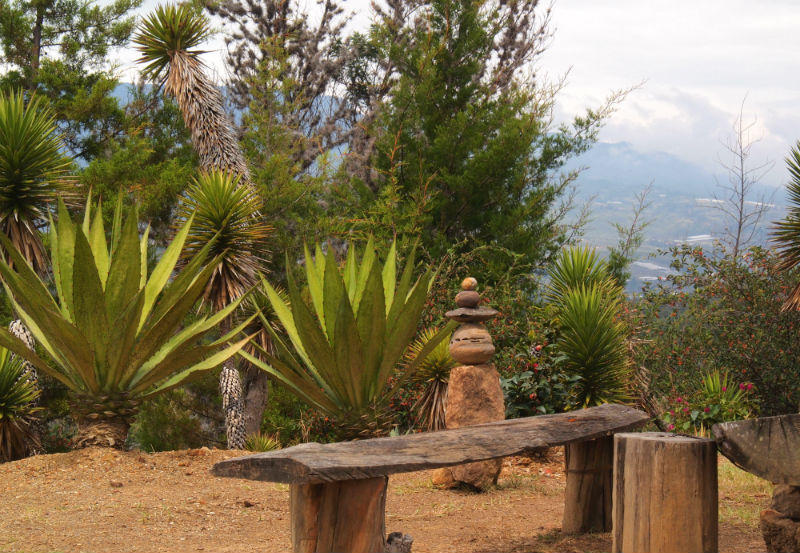 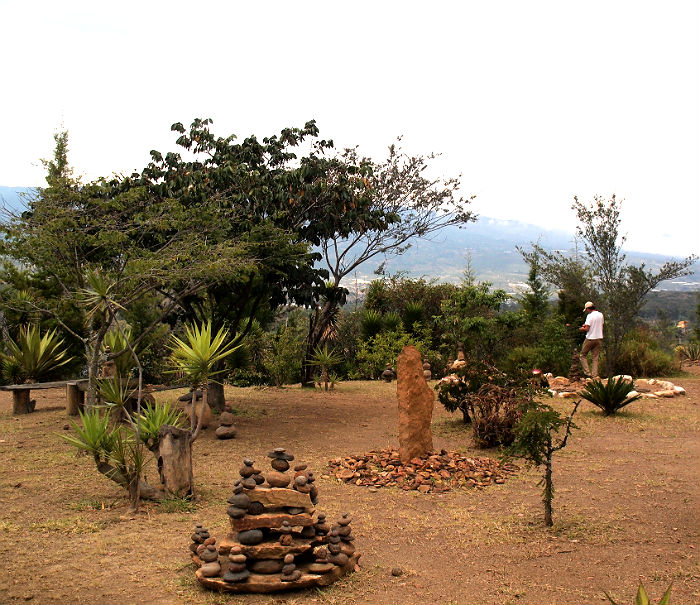 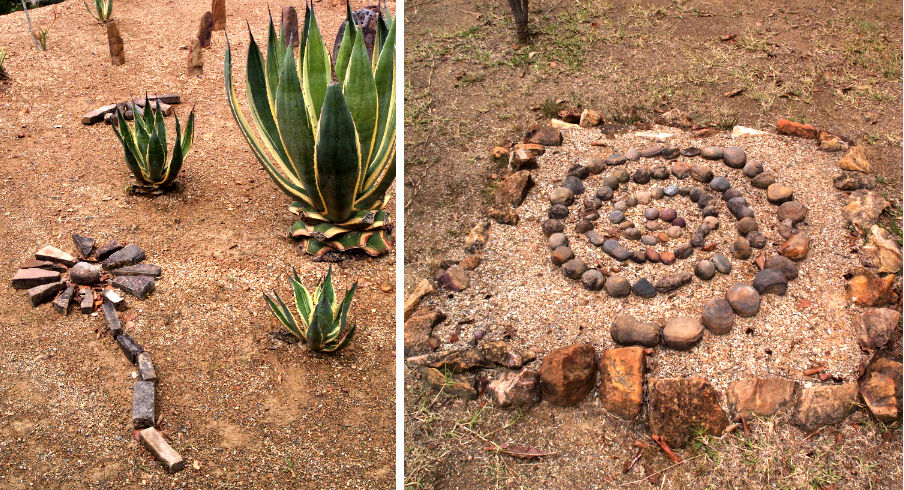 Even though it was a Sunday morning, Jaime interrupted his breakfast to come outside and greet us. He is a fascinating man -- a spiritual earth-artist, but also a post production computer graphics editor for television commercials, often made in the U.S.

A little later he invited us to come inside to see his home, which he designed himself. It was beautiful and creative. 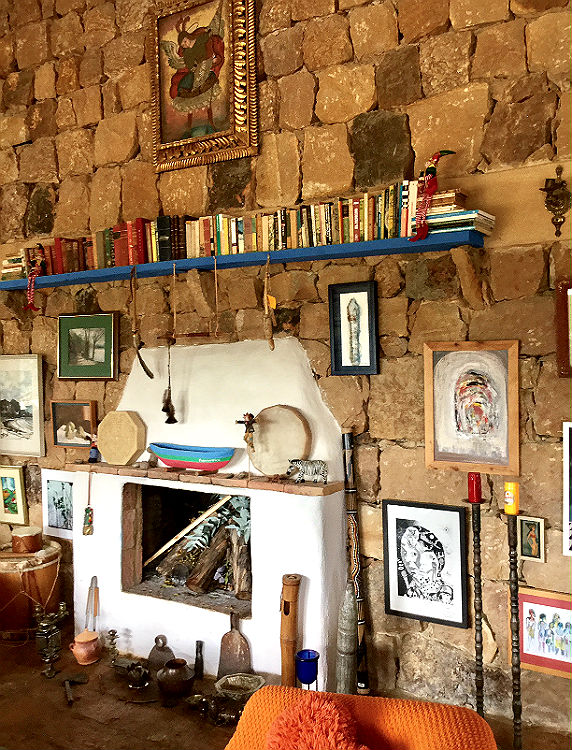 The last important place we visited on the way back to Villa de Leyva was another creatively designed home, but this one -- Casa Terracota -- goes way over the top! In a way, it's a single huge piece of pottery.


The house is made of clay, in turn made of earth. The clay construction baked in the sun. The designer and builder was the Colombian architect Octavio Mendoza. His goal, at least in part, was to show how earth can be used to build environmentally friendly dwellings in arid regions that are otherwise barren of building materials. The place is stunning and more than a little strange.


On Monday morning we left Villa de Leyva for a single night back at Kylie's apartment and then on to Medellin. There was a German couple there as well, but we saw little of them. Tuesday morning we flew Avianca to Medellin for a few days.